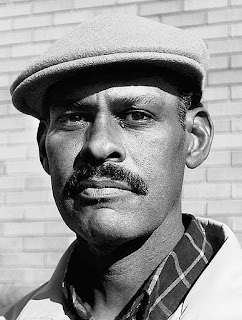 TRENTON-- Longtime city activist Dion Clark speaks out about why he believes he is the best candidate for Mercer County Freeholder.

As Election Day approaches, Clark, 48, of East Trenton, sat down with Anwar's Reflections-- a Trentonian affiliate-- to discuss a variety of topics, including but not limited to, his decision to run for office, his commitment to keeping locally elected office holders accountable, and much more.

Growing up in the city's Wilbur Section, Clark developed a reputation as city watchdog and a committed community activist.

Over the years, he has been a staple at city council meetings. From holding city councilman, Alex Bethea, accountable for occupying a handicapped parking spot at City Hall to helping nab a thief on his street, Clark has a proven track record in the community.

For more information about Clark, please see the videos below: